How FileRight Helps You With Immigration Paperwork 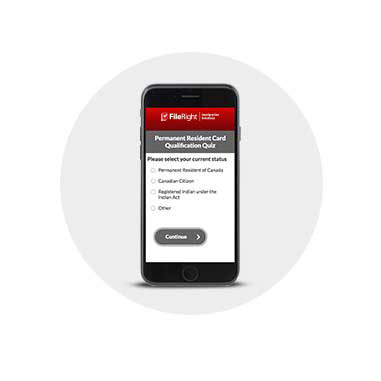 See if you are eligible to use our application preparation Software. 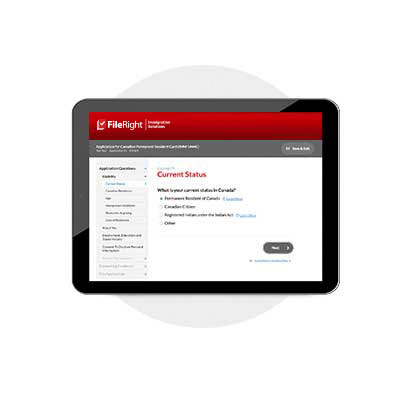 Save your progress and purchase your application filing package. 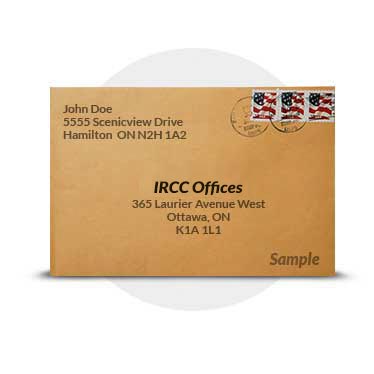 Print, Sign and Mail Your Completed Application to IRCC.

Form CIT 0001E is used by Canadian citizens who live in or outside of Canada who would like to apply for a citizenship certificate as proof of Canadian citizenship. If you are applying for a citizenship certificate and are 18 years or older you would be considered the applicant. If you are filing on behalf of a minor, 18 years or younger, then the child is considered the applicant.

If your citizenship certificate has been lost, stolen, damaged or your current information on your certificate is outdated, you can use Form 0001E for requesting a replacement.

Children born outside of Canada to a Canadian citizen (parent) will only be considered at the time of birth if:

×
Close
Your browser is outdated and no longer supported by this website. Please visit: OutdatedBrowser.com to update your browser.